Strimech Engineering Ltd was started in January 1977 by Ron Cooper and John Blades.

The name Strimech was derived from the term Strip Mechanical Engineers.

The company started in a small workshop in Wilkes Street, Willenhall in the West Midlands, with a workforce of three alongside the two founders.

Six months later the company moved to a much larger site at Bilston Lane where they remained for the next three years.

Strimech was engaged in the manufacture of machinery used in the strip process of industrial machines such as roll formers, shears, presses and uncoilers and the onsite installation of steel process equipment.

When construction began in 1980 on the Black Country Route, the bypass between Walsall and Wolverhampton, Strimech moved again to its present site on Longmore Avenue in Walsall.

It was around this time that Strimech became involved in producing attachments for telescopic handlers, which were then still quite new to farming. A range of attachments were designed for the few machines that were on the market.

Strimech also continued manufacturing steel process equipment but the UK steel industry was declining by this point in the 1980s. The decision was made to concentrate on the attachment side of the business, to meet increasing demand and maximise growth.

By the mid nineties, Strimech was established as a significant supplier in the farming industry providing OEMs and dealers throughout the UK with attachments for all makes of telehandlers. 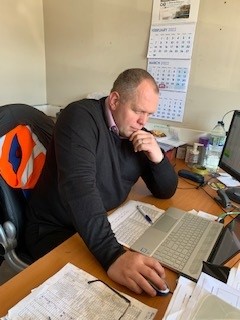 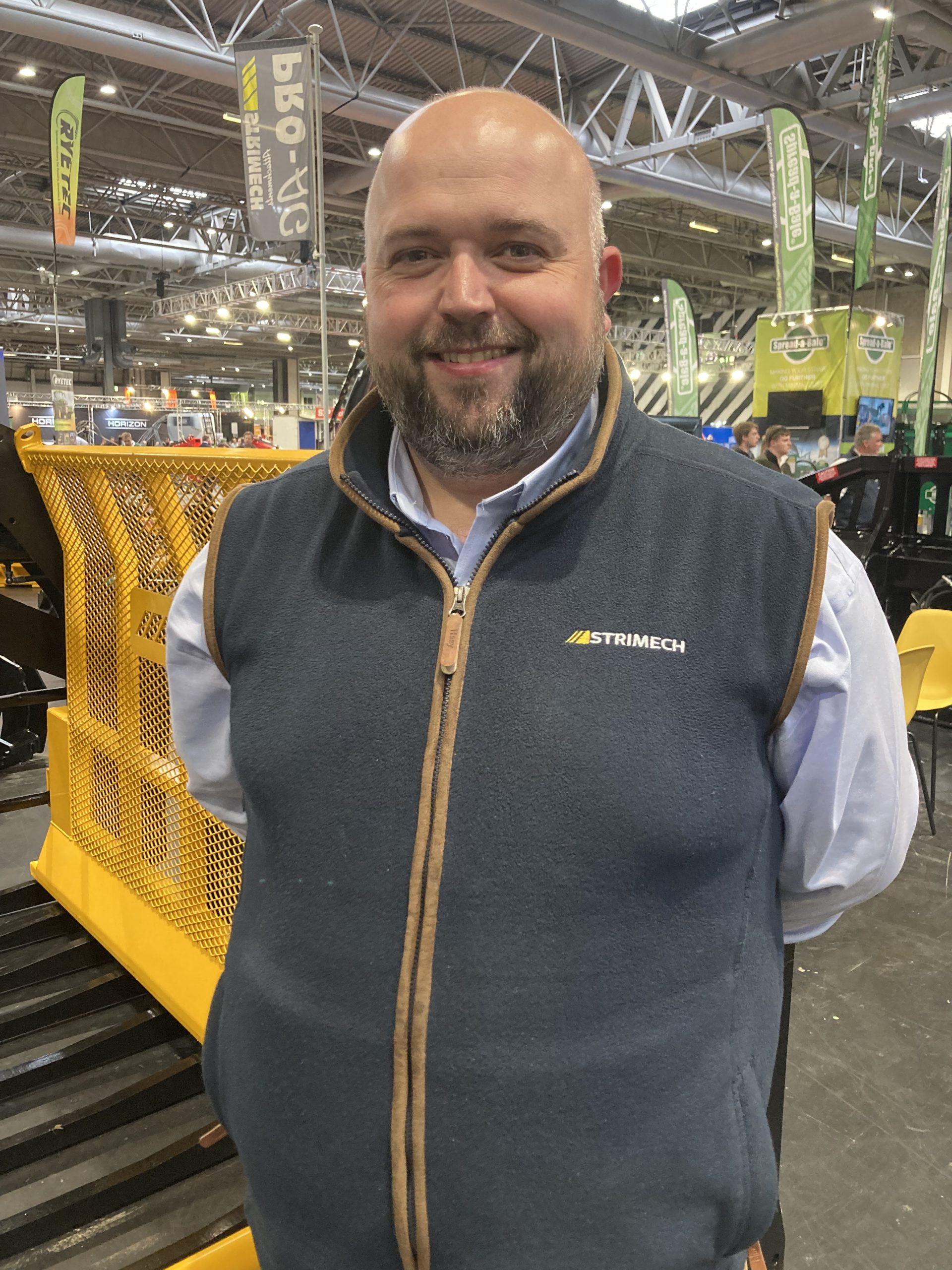 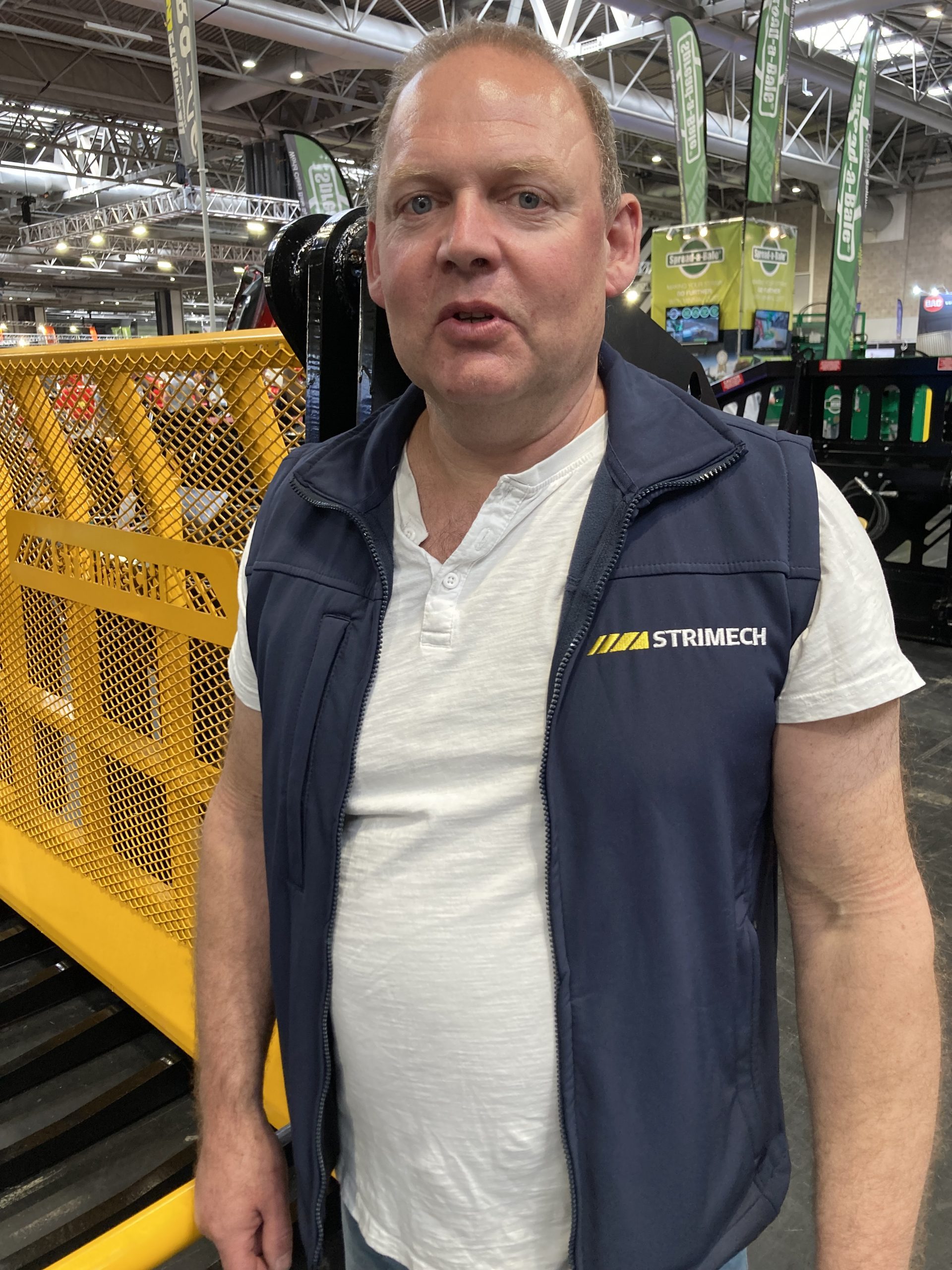 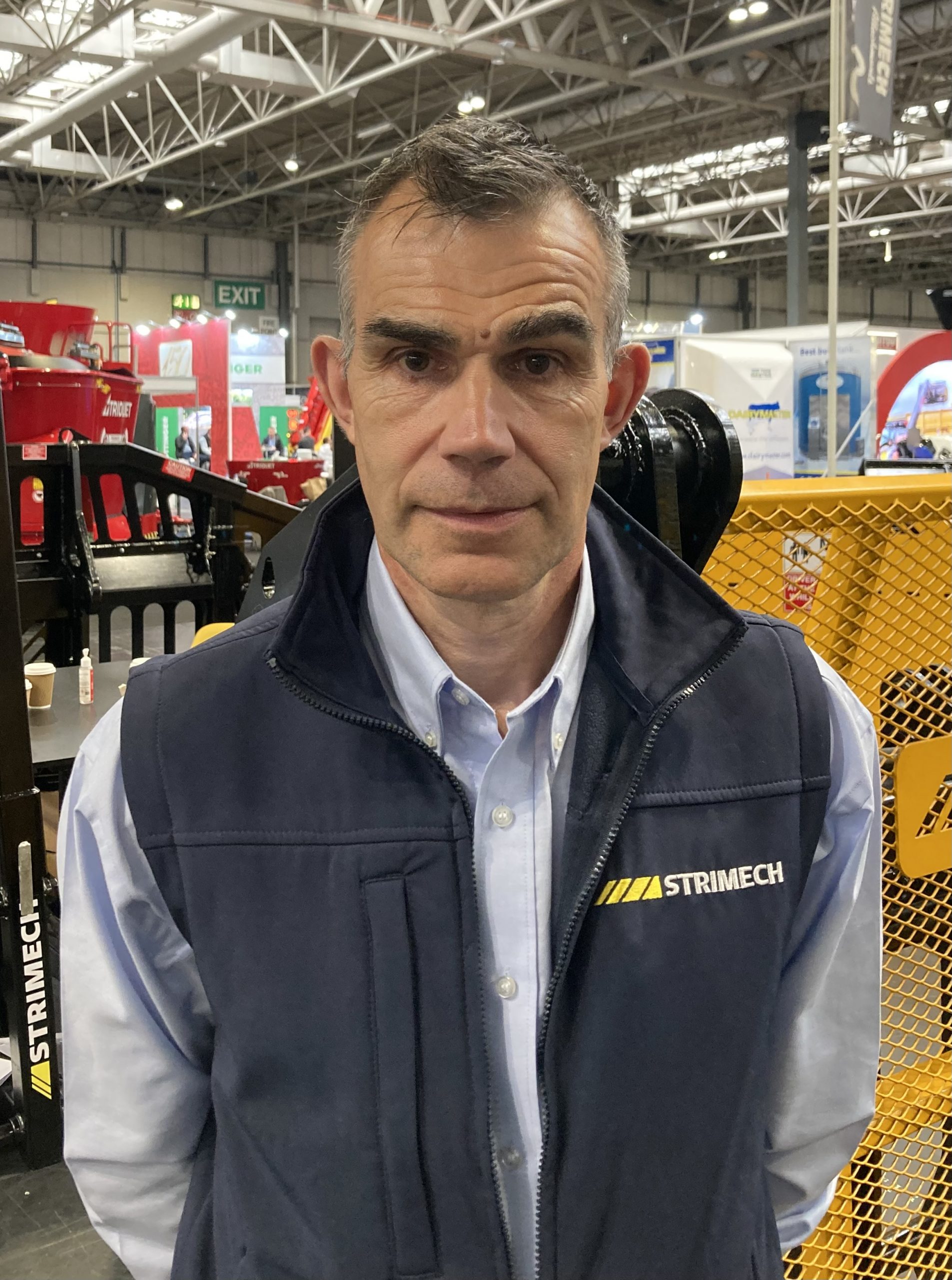 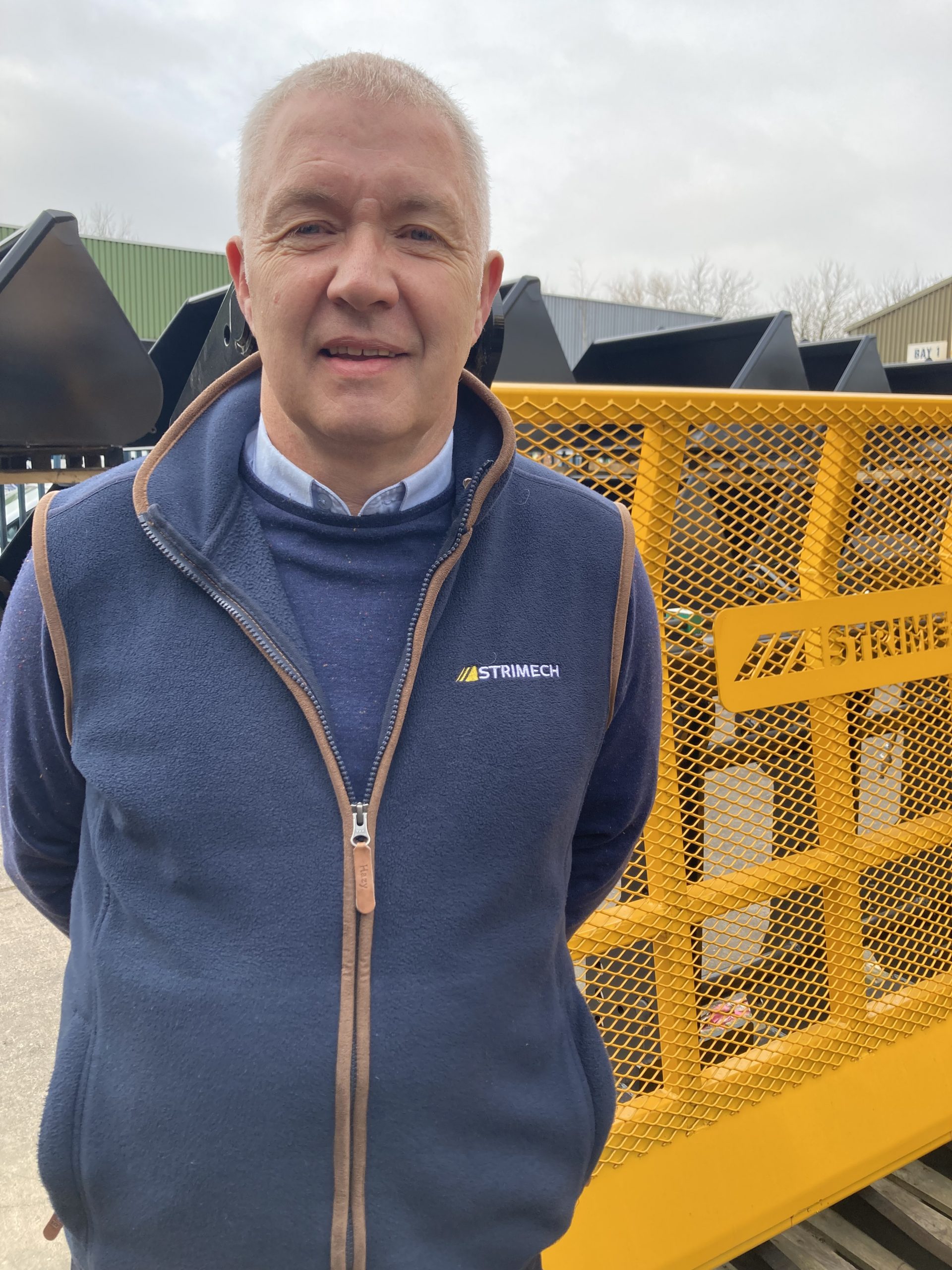 For more information on our products, speak to one of our experts today.